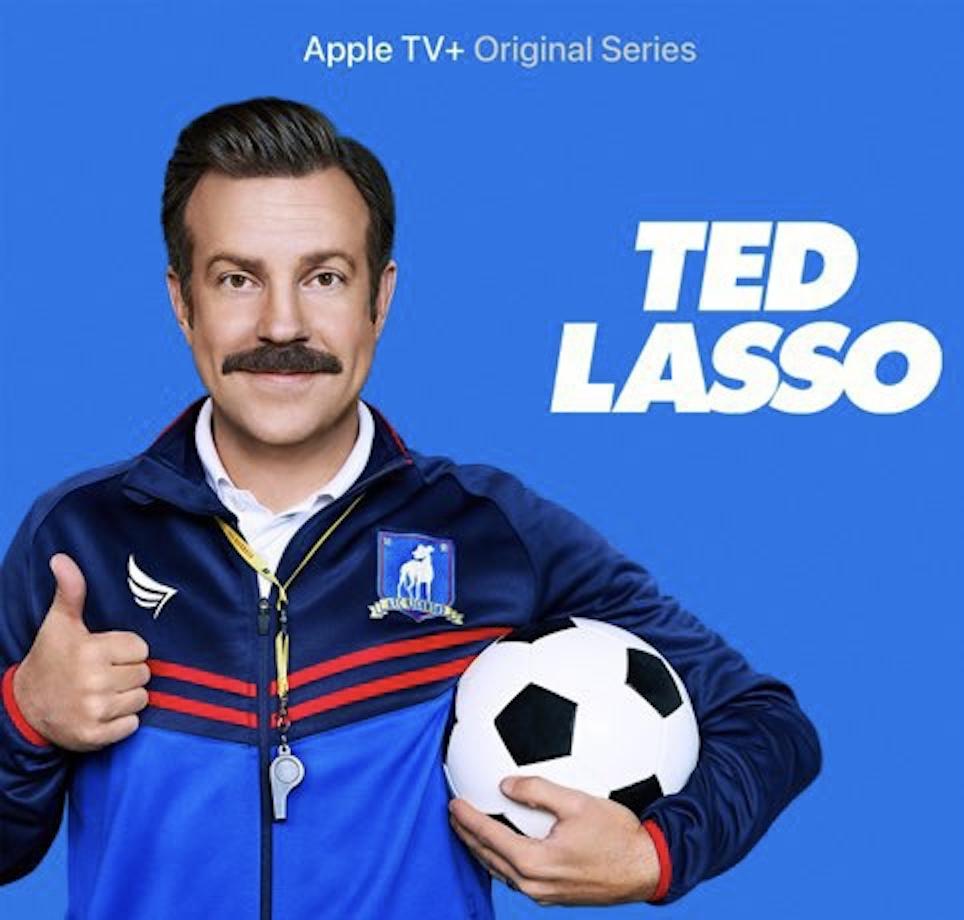 When I got Apple TV+ free for 1 year with my new iPhone 11, I really didn’t see anything I had to watch. There were definitely shows that looked interesting or got good reviews, but nothing that jumped out at me. Then I heard about Ted Lasso.

I’m a EPL fan, so a show that was based on a English football team sounded awesome. But then I heard about how the show was conceived; a promo for NBCSN’s EPL coverage in the US. While the promo was really funny, it didn’t seem like it could keep me interested for a whole season. Boy was I wrong…

I won’t spoil anything here, but just say:

Even if the Apple One subscription bundle wasn’t offered, I would still pay for Apple TV+ just for Ted Lasso. Yes, it’s that good.